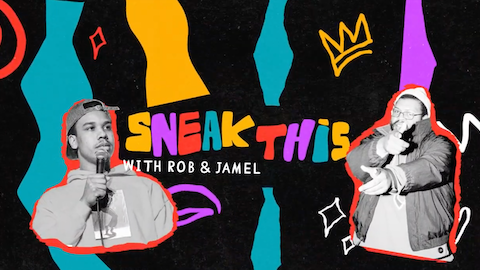 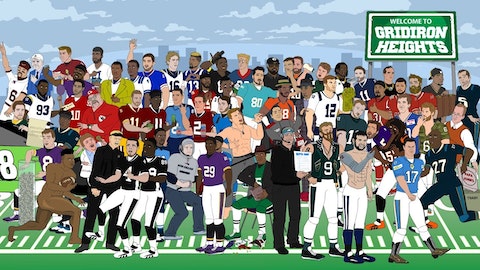 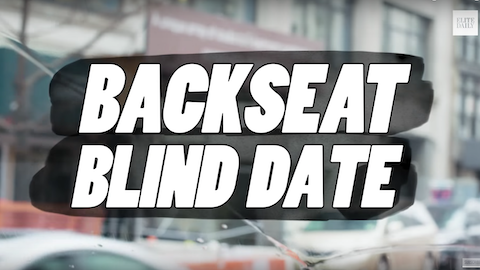 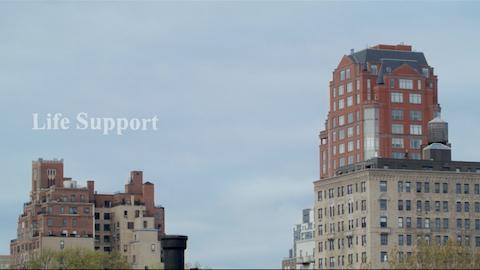 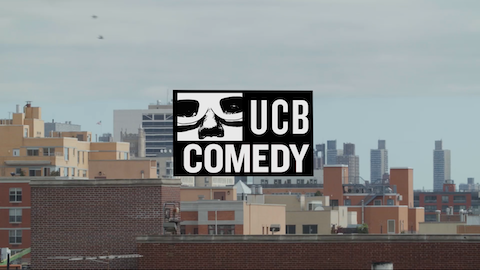 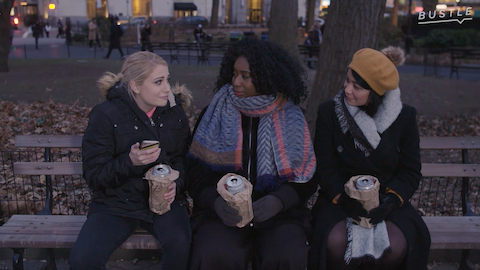 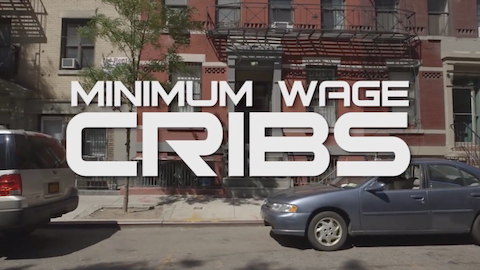 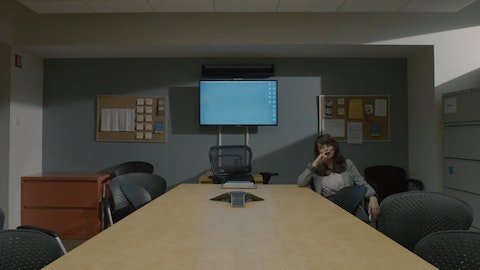 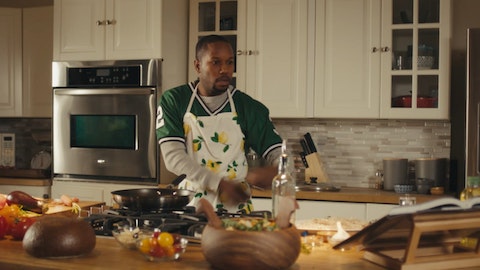 COLLEGE HUMOR. I had the pleasure of freelance producing original comedy, branded, and co-sponsored content for CollegeHumor and their branded armBig Breakfast. Clients I've worked with include Dodge, Mentos, Mike's Hard Lemonade, and the VitaminWater #CRWN series for sister channel WatchLoud.com.

BRINKMAN makes character-driven web series that explore a universe where the dumb meets the dark. Through a stylized and cinematic presentation, BRINKMAN goes to places where hope and optimism run into the wall of reality, where our dumbest ideas are treated with the weight and gravitas of our smartest ones, and where every choice has consequences.