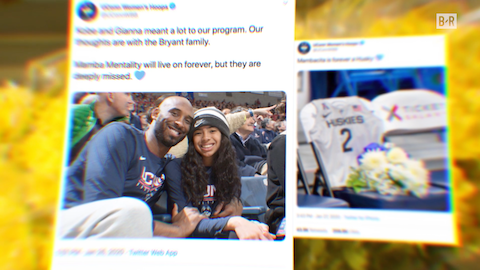 Inside the NBA - Kobe Tribute 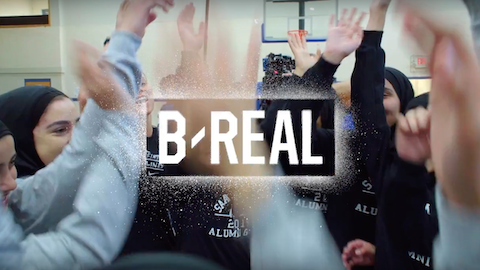 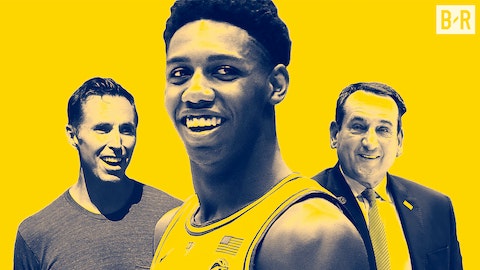 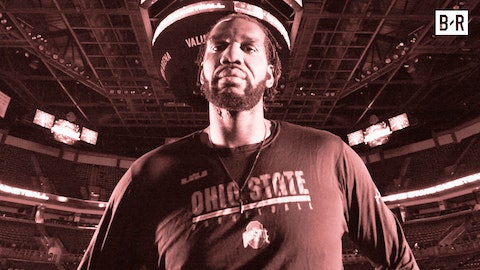 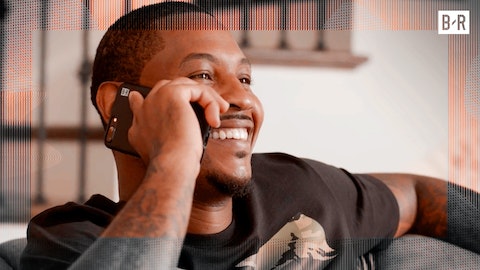 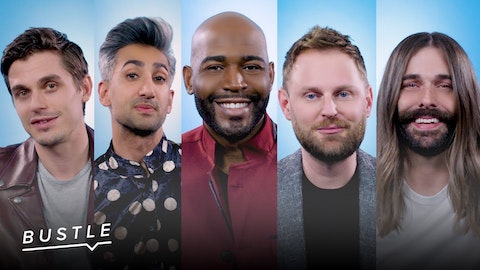 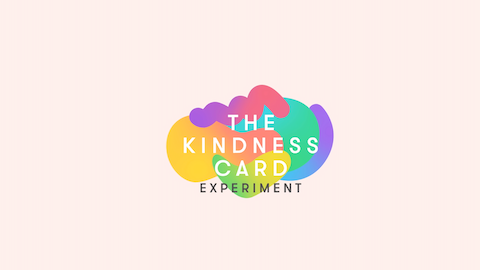 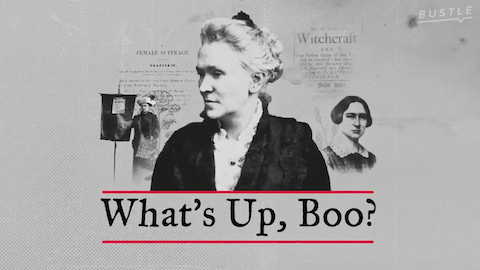 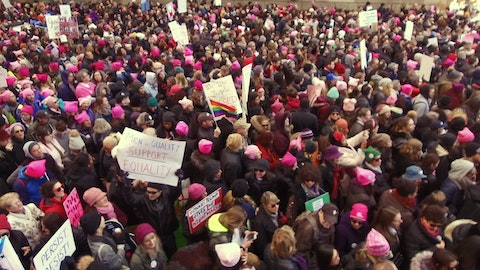 Produced and directed the five part docu-celebrity series, B/Real, for Bleacher Report which featured celebrity athletes spotlighting hometown heroes and viral sensations across America during Summer/Fall 2018. It lives on IGTV and the showpage at breal.bleacherreport.com.

Produced and directed epsiodes 2, 3, and 4 of Sneaker Shock, a BR Kicks original series that surprises people with the freshest kicks in fun ways. Biggest win: We partnered with Steph Curry and Under Armor to hand out 250 pairs of his new sneaker at the Fox Theater in Oakland. Watch it here: https://bit.ly/2AGeyxM.